We’ve got several restorations in the works and more on deck.

We love to work on almost anything. That being said, you may notice some trends through the galleries below.

For more about our restoration process please contact us.

We are big fans of Italian motors over here. Don spent four years as a paratrooper with the U.S. Army, 82nd Airborne Division, and consequently a fair amount of time overseas. His passion for these automobiles was literally born on the streets of Italy. We are experienced in Alfa Romeo but have a passion for Bizzarrini, Fiat, Maserati, Ferrari, Lamborghini, Lancia.

You might say there is a comparable love for German marques at Superfly. Paul spent many years running the marketing and web development for Classic & Speed Parts in California. Owner Will Pringle specialized in 356, 901, 902 and 911 parts. He then went on to found his own early Porsche parts business, called Porsche Portal, has owned over a dozen P-cars with his first car being a '74 BMW 2002 bought in 1986. Don has owned his '86 951 for over 20 years, built a '66 912 six conversion in Mexico Blue and has daily driven a 996. Yet his one regret was selling his 993 years ago. We also love BMW, Mercedes-Benz, Audi, VW. In fact, Paul has owned all of those brands as well.

The above, while technically not a Superfly Garage build, is Paul's 1978 Porsche 928 Press Tribute Art Car. Click here or on the photo to take you to his site to learn all about it.

Growing up around the streets of Detroit, how could we not have a love for American muscle especially SUVs, pickups and Jeeps? 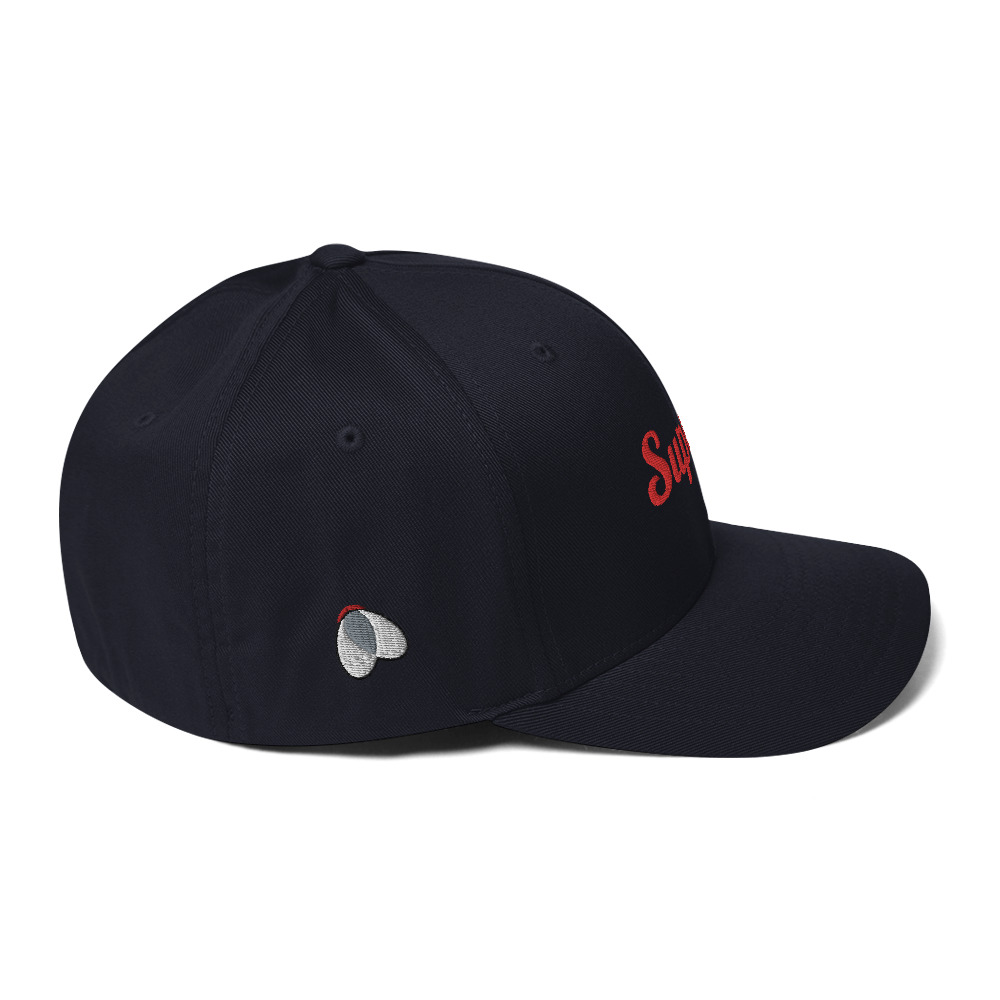 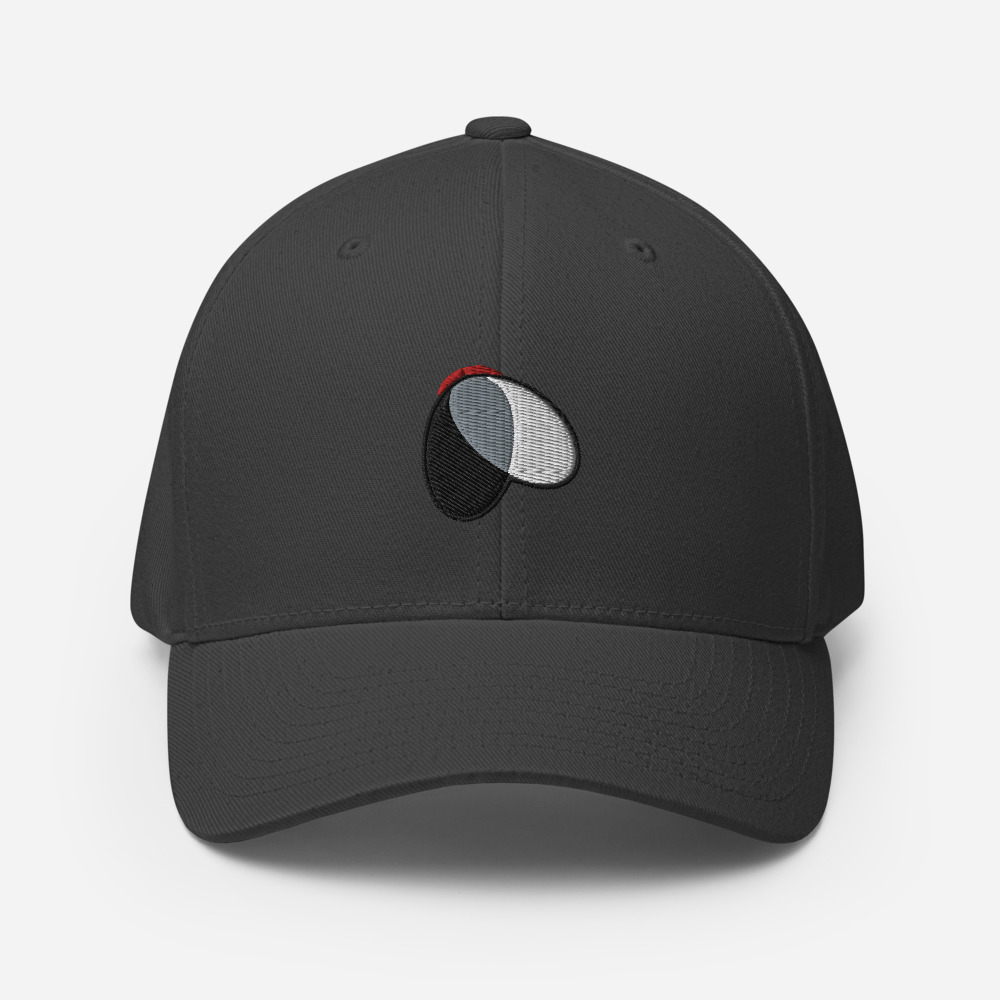 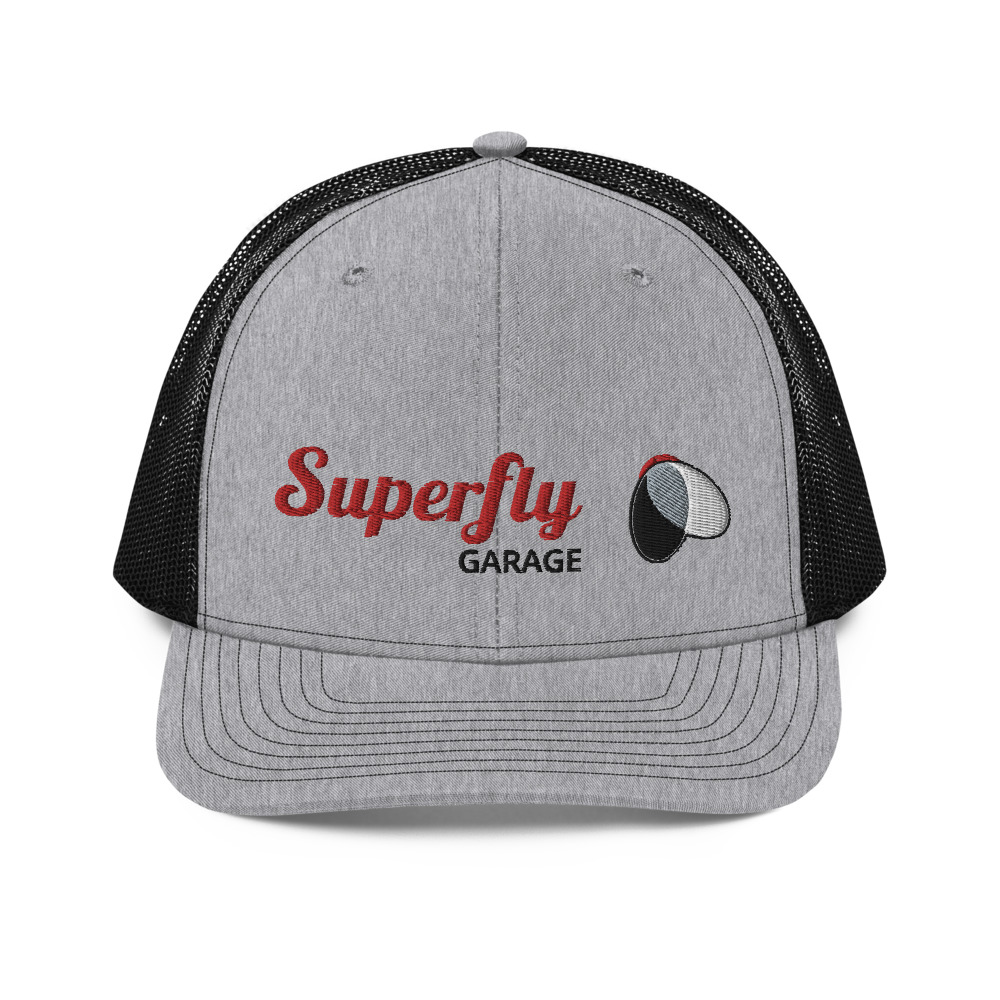 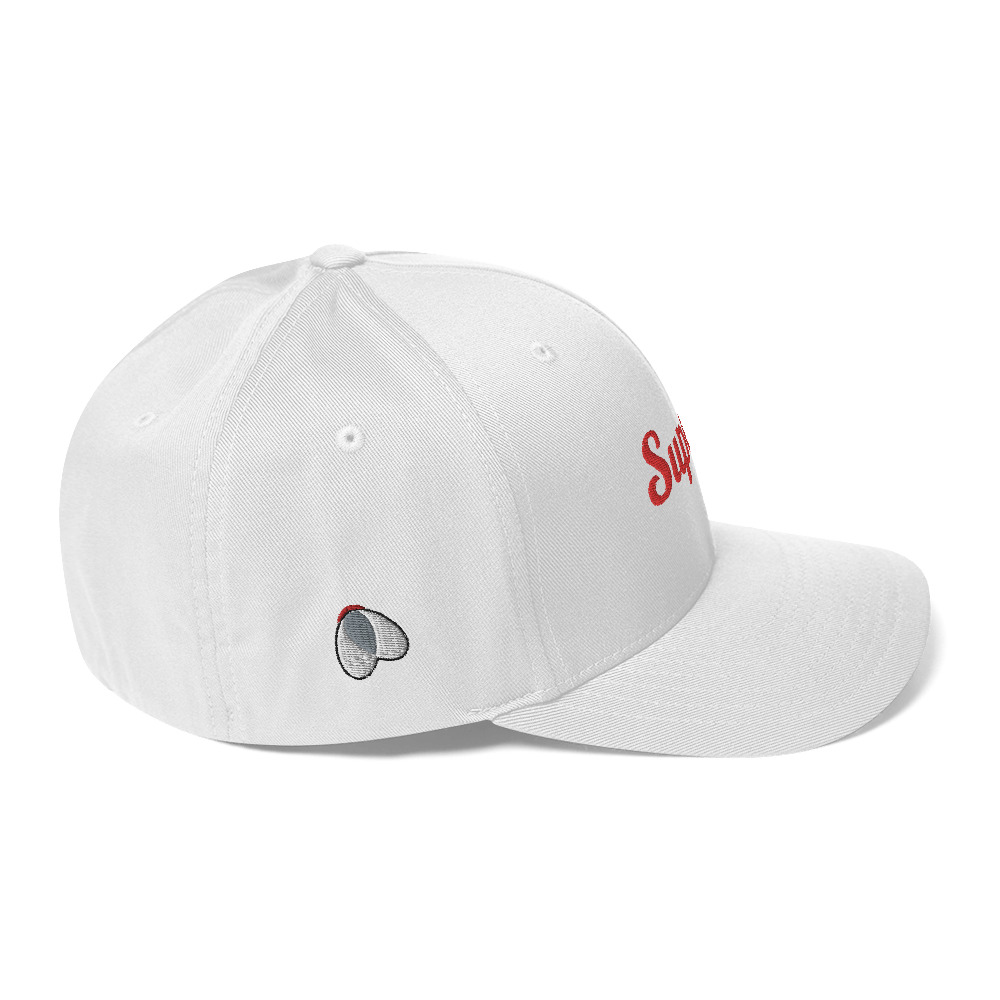